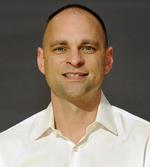 Rob Beam was the head coach for women volleyball at Oakland University.  He retired in 2022.  During his tenure, he has helped build the Golden Grizzlies program into a perennially contender in the Horizon League. His teams and players have set records in every single statistical category for match, season, and career. In 2014, he was named Horizon League Coach of the Year after his team won the both the Horizon League regular season and conference tournament titles and advanced to the NCAA Tournament, all firsts for the university.

The Beam family is truly an Oakland one. Rob lives in Orion Township, MI with his wife, Maria, who is the Director of Social Work at Oakland, and their two children, Connor and Kennedy. 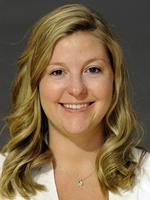 Claire Galli is in her fifth season with the Oakland volleyball program, where she is responsible for training the setters and developing offensive game plans, along with recruiting for the Golden Grizzlies. She was promoted to Associate Head Coach prior to the 2016 season.

Claire started her coaching career at her alma mater in 2011 as a graduate assistant. She completed her master’s degree in education in 2013. At Xavier she was responsible for setter training, recruiting coordination, and alumni relations.

A native of Bloomfield Hills, Mich., Galli was a volleyball standout at Marian High School, earning second-team All-State accolades twice as a prep. In 2011, Galli was inducted into the Catholic League Sports Hall of Fame. She and her husband, Brad Galli and son Matthew, reside in Beverly Hills, Mich. 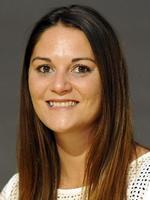 Duquette was added to the staff for the 2018 and oversees the defensive specialists and outside hitters, as well as coordinating our defense on game day.  She assists in scouting, player development, logistics, operations, and recruiting for the program.

Sammy Condon is in her first season as an assistant coach with the Golden Grizzlies. A 2017 alum of the program, Coach Condon is one of the all-time great players in Oakland history. She finished her career at the top of the career record board for blocks assists and total blocks. She is also in the top 10 in 11 total categories, including kills, hitting efficiency, and aces.

A native of Naperville, IL, Sammy graduated from Naperville Central High School and played for Sports Performance Volleyball Club. Her 18 Elite team won an AAU National Championship in 2013 and finished the season ranked #1 in the country by PrepVolleyball.com.

Brittany Magsig is in her third year the camp coordinator. In this role she is responsible for coaching the campers, as well as overseeing all activities in the residence halls.

A native of Westland, MI, and John Glenn High School, Brittany was a stand-out player at Oakland University and a graduate in 2012. She is still in the top 10 in career statistics in 9 categories, including kills, blocks, and hitting efficiency. She received a MSW from Wayne State University and worked with the Michigan State Volleyball program.

Brittany continues to be active in the sports. She is the head coach for the Webberville High School volleyball team, as well as a professional sand volleyball player competing in AVP, AVPNext, and EVP event throughout the country. 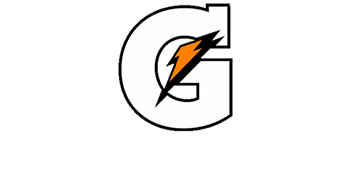 Regardless of title, our camps are open to all, limited by age, gender, and number of entrants.